World map with the coolest and most beautiful surf camps in Europe! 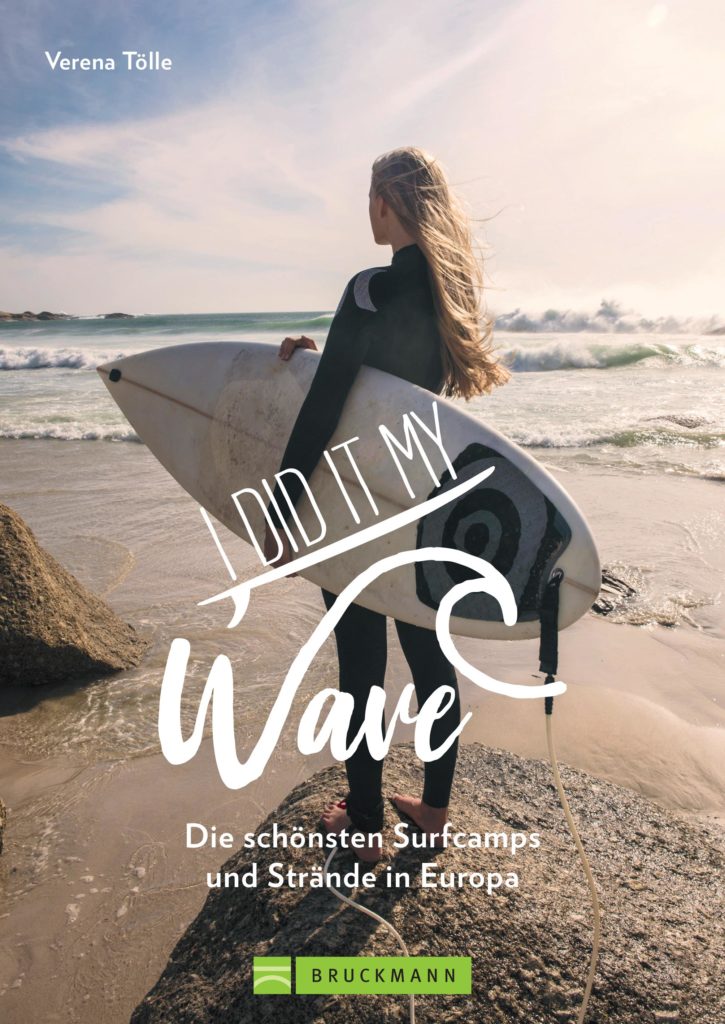 “Learning to surf” had been on my bucket list for a long time, but unfortunately I was the only one in my friend group, who was keen on getting into the water. For that reason, I thought, why not going on holiday and spending a week in a surf camp? If I'm not enjoying it at all, I'll lie down on the beach, sip cocktails and just watch the Bachboys surf...

To be honest, I had absolutely no idea where to go. France, Morocco, Spain? I chose Portugal and spent a wonderful week at Chill In Surfcamp in Ericeira, I liked it so much that I kept coming back and later even worked in some surfcamps (since I felt nobody actually works here ).

After hitchhiking through Portugal and always taking notes as soon as someone told me about an unusual surf camp, I came up with the idea for my mission:

"I will find the coolest surf camps in Europe and publish them in a book so that all new and and advanced surfers know where to go and how to find the right surf camp that suits them!”

Order with personal inscription
Previous
Next
Order at Amazon

That's how it happened that I travelled for my book project "I did it my wave! Die schönsten Surfcamps und Strände in Europa” along the coasts of Europe either by feet, bike, van, train or hitchhiking to find you the coolest surf camps! Here you can find a selection of my favorite camps! In the book you can find many detailed descriptions, unusual activities nearby and interviews with the surf camp owners. Because after all, the team and the people you meet in the camp make your surf week so special! Do you like surfing, climbing, yoga, beers or pole dancing? With the help of my experience reports you will quickly find your surf camp run by a local surfer. You can read also more about the adventures and creative people I met on my way.

You already have some neoprene wetsuits, but don't know which one to take with you on your next surf vacation? In the book you can also find a Wetsuit-Guide for every region that I have visited. In the monthly tables you can see the water temperatures and I will suggest a suitable neoprene thickness.

What are you waiting for!?

I live in Lisbon now, let me know and we'll go surfing!

PS: Especially outside of Europe I keep looking for the craziest surf camps, do you have a tip for me? Tell me more!

Since the May 25, 2022 my book is also available in French, published by Glenat and they want to conquer with it the surf shops at the French coast!

How do you like the new cover? I like the new typo very much, please let me know what you think about it in the comments! 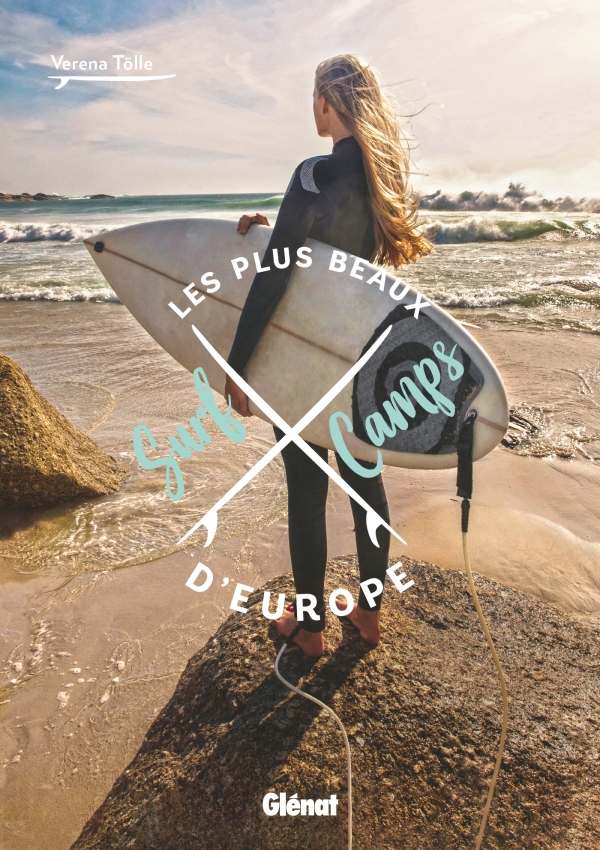 Do you want to go on your next adventure? Here's the safest way to travel!

Especially if you want to stay at your favorite surf spot for a longer period of time, it's worth taking out Digital Nomad travel insurance. I'm happy with the Safety Wing travel insurance, because I don't have to worry anymore if my fin knocks me over on the way to the beach or if my ears hurt from too much surfing abroad ...

A selection of my favorite surf camps!